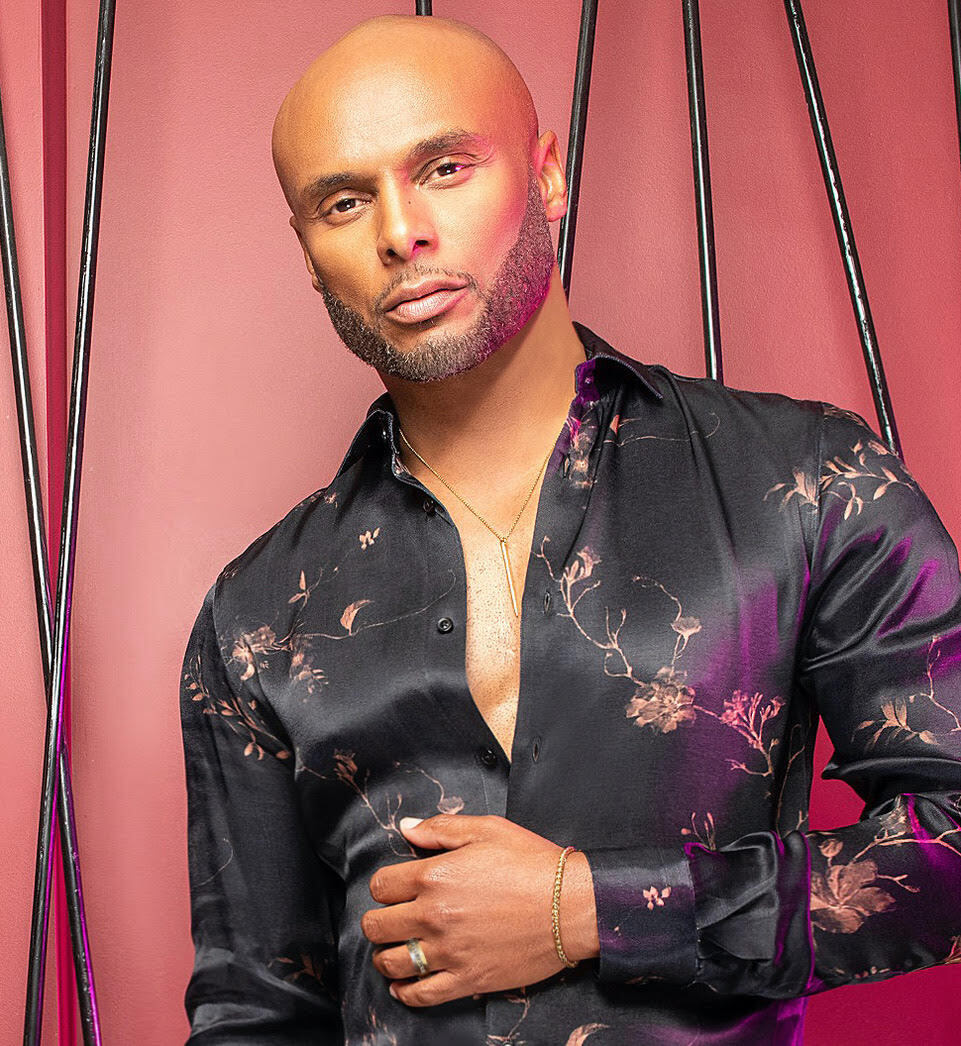 “PRESSURE” was produced by Bizness Boi, FWDSLXSH and Blake Straus and co-produced by Madicin. “Pressure was a song that I knew instantly that I wanted to record after hearing its infectious bass line, atmospheric guitars and haunting background vocals,” mentions Kenny Lattimore. The smooth and very chill music video was directed by Kauwuane Burton. “Creative Director Eboni Johnson presented a treatment that simply was about me reflecting on the goodness of my relationship. We thought about capturing performances that reflected two personas of Kenny Lattimore. We see the man at home and the performer on stage. Kauwuane kept the performance shots simple, clean and intimate,” adds Kenny.

ABOUT KENNY LATTIMORE:
With a career spanning over two decades, highlighted by his 1996 breakthrough single “Never Too Busy” and the wedding staple “For You,” Kenny has garnered Grammy and Soul Train Award nominations, Top 10 singles, Top 20 R&B albums and an NAACP Image Award for Best New Artist, while staying sincere about giving his heart and soul to communities through music.

Kenny Lattimore’s recording legacy includes the critically acclaimed albums, “From The Soul Of Man,” “Timeless” and “Anatomy of a Love Song,” which produced the Top 10 single “Love Me Back.” While “A Kenny Lattimore Christmas” earned a Stellar Award nomination for ‘Event CD of the Year,’ Lattimore’s ninth solo studio album “Vulnerable” produced another Top 10 hit, “Stay on Your Mind,” which climbed the charts to #7 on UAC Billboard and held top radio positions in multiple U.S. markets.

Kenny is a humanitarian who uses his life and platform as a tool to inspire others to pursue excellence and elevate the positive conversation about art, culture, family and faith via his foundation, The Kenny Lattimore Foundation.