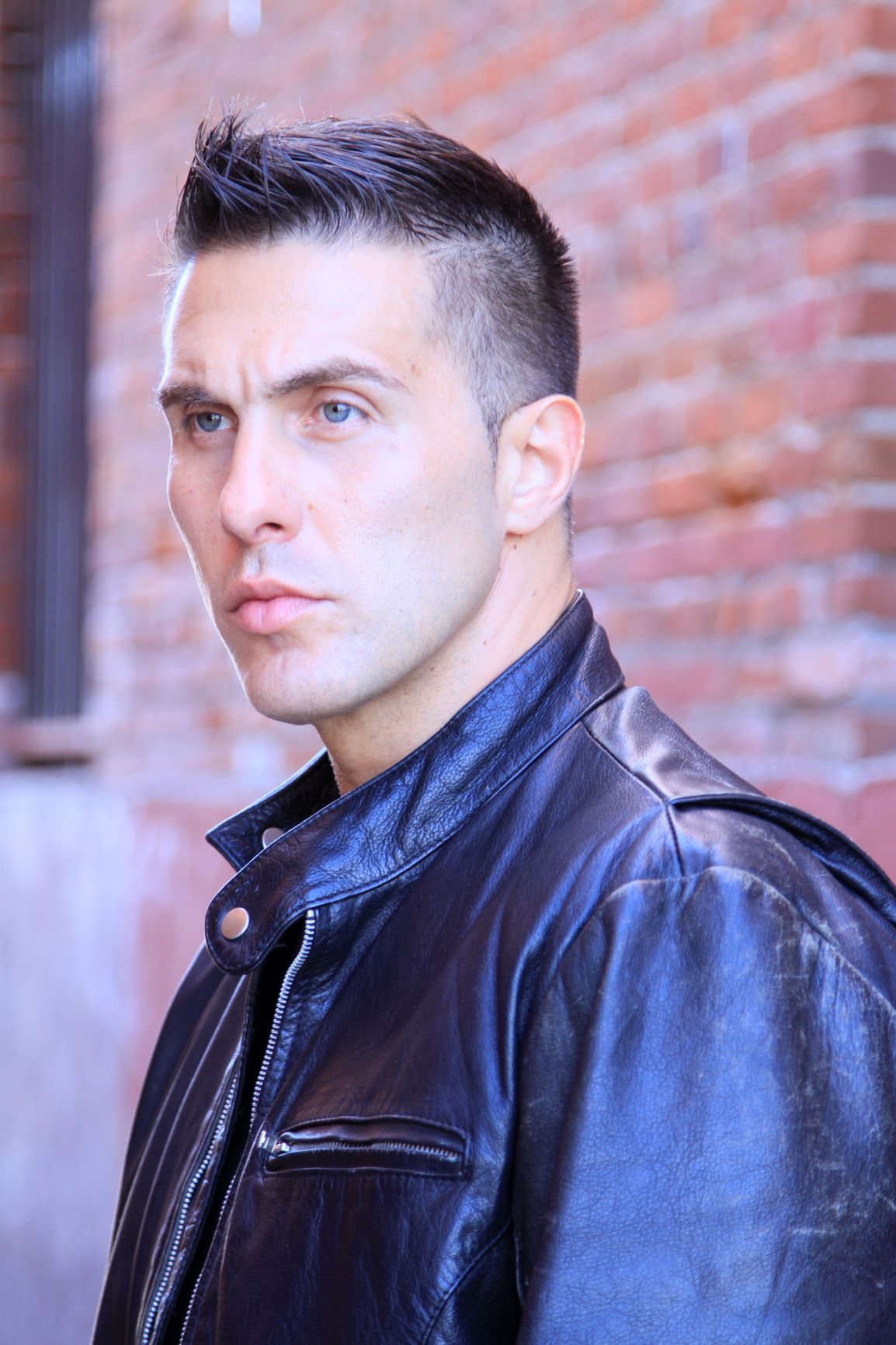 Lorenzo is an Executive Producer and one of the writers on the series which currently has 8 completed episodes of this Rock and Roll TV Series. In his role as Pauly Antignani, Lorenzo is looking forward to share Paradise City in which “Lives of a rock star who seems to have it all and a young rookie kid who idolizes him collide through their broken homes built by the music business.”

Read his story in the September 2019 issue.